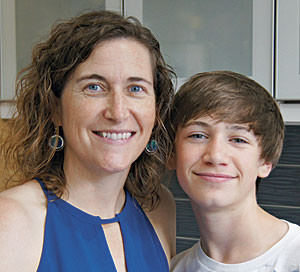 Sophie grew up in Australia, completing her Bachelor of Arts in Architecture at Deakin University in Geelong,Victoria. She then came to America to spend an exchange year in the architecture program at North Carolina State University before returning to Australia to complete the graduate degree now known as the Master of Architecture.

Sophie worked in several commercial architecture firms in Australia, but it was here, at NCSU in Gail Lindsey’s Studio class, that she realized that her heart was in sustainable residential design. She has been designing homes and renovations in Carrboro since 1996, always trying to bring to the projects a sensitivity for the unique needs and personalities of the clients, as well as to the impact our work has on the earth. Her goal is to benefit from all that the environment offers us while giving back as much as possible.

Sophie Piesse Architect, PA, is a full service architecture firm that takes a team approach to make building or renovating your home an enjoyable and rewarding experience.

After a childhood wrestling razorbacks in rural southern Arkansas, Cari studied architecture at the University of Arkansas at Fayetteville and in Rome, Italy. She graduated cum laude with a Bachelor of Architecture in 2007. Cari moved to Chapel Hill that year and worked for various local architecture firms before earning her license and founding Cari Filer Studio in 2014. She now calls North Carolina her home, and the vernacular of this place is very influential to her work.  Cari prides herself on producing carefully considered, beautiful architecture that meet your individual needs and meet the functional requirements of your spaces. Contact Cari Filer Studio for additional information or how you can get started. 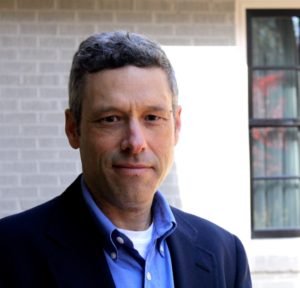 “After attending college at the University of Michigan, I moved to Chicago and worked at a large architecture firm where I was exposed to design and construction of a much larger scale.  Graduate school at the University of Pennsylvania in Philadelphia further enhanced my experience as a designer.  After school, I worked for a small architecture firm, but when an opportunity arose for me to learn how to build houses, I took a job as a carpenter.  After moving to Chapel Hill in 1996 I continued to work as a carpenter.  While working for a General Contractor in Hillsborough, I had an opportunity to design an addition and also be one of the carpenters who built it.  This was a pivotal point in my career and was the culminations of many years of experience in different fields.  It was extremely fulfilling to create something on paper and then participate in the construction of what I had designed. I later became a general contractor and built many more projects that I also designed.

I am an active Private Pilot and fly a single engine Cessna on a regular basis.  As a member of the Wings of Carolina flying club, I also have the pleasure of performing maintenance on my club’s airplanes, which enhances my love of learning how things work.  I live in a small house with my wife Kaity, son Lewis, and our tuxedo cat, Henry.” 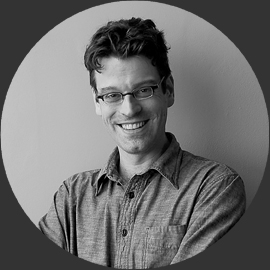 Having lived in a tent in the Nantahala Gorge, spent a few years translating Latin, and run marathons in Alaska and New York, Coby can usually add something to the conversation. Raised in Virginia and graduated from the University of Georgia, he began his professional life restoring historic houses in Savannah and performing architectural history research at the Georgia Historical Society.

In 1999, he moved to New York to pursue a master’s degree in architecture at the Parsons School of Design. After five exhilarating years as a project manager at top-tier Manhattan firms, he chased his dream southward to Durham in 2004 and founded Linton Architects in 2008. Coby is a registered architect, a LEED Accredited Professional, and a passionate husband and father of three. He also eats a triple-decker PBJ every day for lunch. 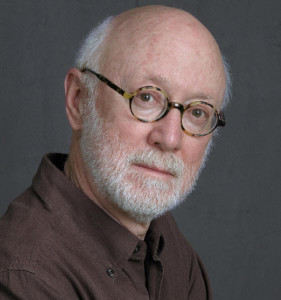 Dail Dixon was born In Raleigh, North Carolina. After receiving his bachelor’s degree in architecture from Clemson, he earned a master’s degree in sculpture from UNC Chapel Hill. He founded Dail Dixon and Associates in 1982, which became Dixon Weinstein Friedlein Architects in 2008. In 2009 he established a new practice, Dail Dixon, faia.  He has brought a passion for design and craft to his 40 year practice and to studios he has taught at The Boston Architectural  Center,  NC State’s  School of Architecture and the Penland School of Crafts. The American Institute of Architects recognized his accomplishments by electing him to its College of Fellows in 1995 for design. 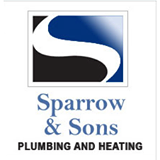